You probably read about some the world’s evergreen love stories; Romeo and Juliet, Paris and Helen of Troy as well as Samson and Delilah. Love hurts, but sometimes it feels good even with the pains. 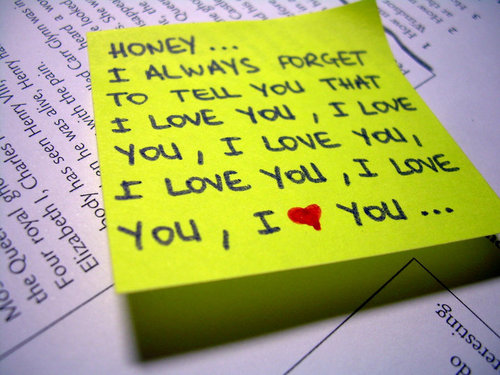 This is the story of a man who didn’t kill for love but risked his life and those of other people to prove a point.

A 40-year-old man named Ruslan Nurtdinov, the “most romantic Russian ever,” dangerously drove his car through an airport terminal until he reached the departure gate.

The man was heading to a railway station located inside the airport.

Nurtdinov wasn’t fazed by the dangers of his action. He was far from realizing that he could have been shot by airport security or worse still, crashed into planes.