The White Man is a political concept better known as the Supremacist. The 20th century French philosopher Gilles Deleuze has referred to this concept as “The Face”. It is mainly the Westerner White Man politics that rules the international politics and its culprit is found in the Extreme-Right wing.

However there is a wide confusion between the political concept of the White Man supremacy and the white men who happen to be white genetically. Such confusion doesn’t help solve the problem of racism and fanaticism. Furthermore, considering every white fellow out there as a potential supremacist would turn them into scapegoats.

The question remains: what do we do then with nice white people?

Human history mentioned invisible people without mentioning them. The mass, the vast majority, the anonymous are mainly forgotten in all walks of life.

In Plato’s “Allegory of the cave”, the invisible people are left to their destiny, choosing between comfort and manipulation or the arduous journey of freedom made by Socrates, the only visible one.

Mandela, The King, Gandhi are still vividly visible men of salvation and justice.

The invisible people are the people we choose not to look at. Beggars and homeless are faceless and nameless people of the modern world.

History, ethics, philosophy taught us that ideals of justice and equality are to fight for. However, society is still based on hierarchy, on visibility and invisibility.

The real force lies in the invisible world! 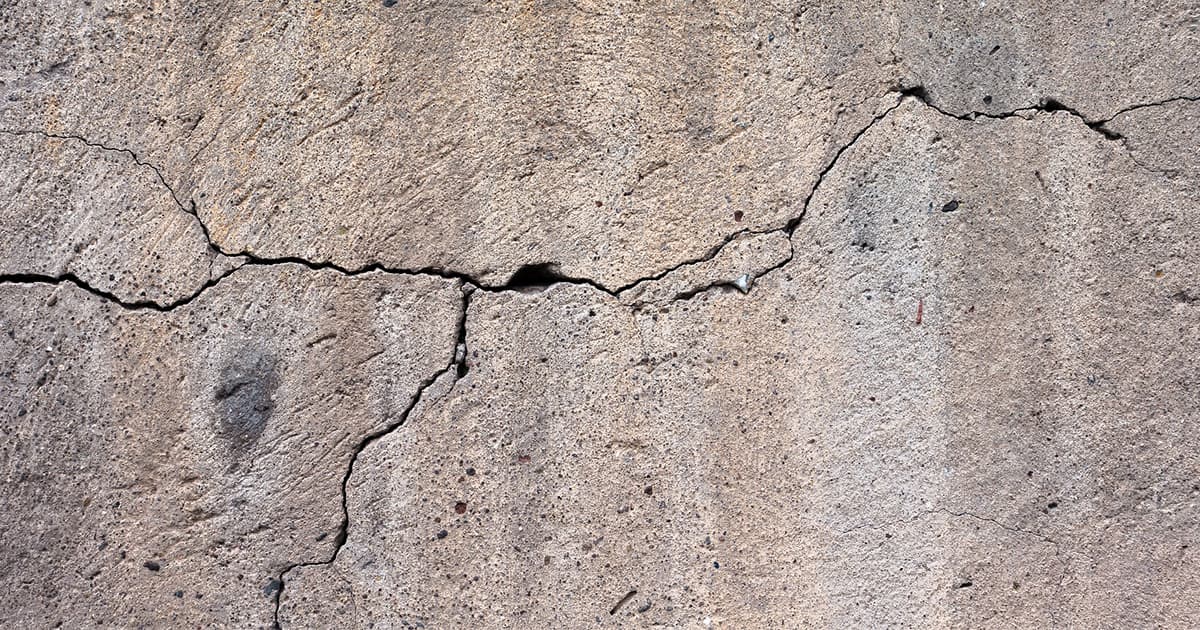 Gilles Deleuze’s analysis on politics is very accurate today. The reference of all actions and thoughts occurring in the daily reality are a product of desire. How does he define desire so that desire is responsible to fold and unfold reality?

Desire is not a void seeking satisfaction and pleasure. It is, according to Gilles Deleuze (who took it after Spinoza), energy, existing in all beings. As energy it can’t be contained and it will express itself in thoughts, ideas and actions.

In What is Philosophy? Deleuze and Guattari define philosophy and talk about the conceptual personage which has humanistic traits and produces concepts and philosophical systems. The conceptual personage is the Idiot. The word Idiot here is to be understood upon the Greek etymology, Idiotes, meaning the singular, the peculiar and the unique. Idiot doesn’t mean stupid. Therefore, every personage, every system is unique: The Cogito of Descartes, the Nietzsche’s Zarathustra, Dostoevsky’s Idiot etc., are all unique moments in life, events that pushed philosophy into becomings. Without them, philosophy would have remained the same.

On the other hand, the same deleuzian idiotic element is to be found in politics. According to Deleuze and Guattari, the world does not have much to offer to us since all its macro political systems failed to make humankind happy, safe and prosperous. Therefore, what is required now is to be Idiots, as in to be sensitive to all the movements of the desire, to be able to read the virtual (or the desire, again) about to actualize itself in a new event, creating some becomings in the political scene. Brexit is an idiot in a deleuzian sense (regardless the consequences of this decision); so is the Black lives matter. Revolutions, the emerging of new political parties and others are all changing phenomenons pushing politics into a new scene.

What’s left for us to do in a world that is being progressively more hostile?

The answer is the desire, to be the Idiot, the peculiar individual who cracks the big political and ideological system with desire’s line of flights.

First, there is the pandemic, then the collective hysteria of shutting down borders and staying home, or not. Then came economical crisis. Then the world is trying to cope up with a harsh new reality. Then, here comes… Segregation!

I am not sure if there is a link between the peculiar pause of the world and racism. However I can’t help wondering how racism, fanaticism and culturalism still exist. People of my generation (I was born in the 20th century) thought we would have flying cars by now and a world with more justice. We really thought Hitler was dead to never be born again,. We also dreamed of having more of Martin Luther King and Gandhi. How romantic and stupid we were! How violent are the protests down the streets!

Racism, or any sort of dogmatism, is a question of identity. It is understandable that we fear for our identity. But we actually fear for the exterior aspect of it. Identity is more complex than the colour of a skin or any religious system.

Let’s dig deeper and I will talk about me: I am Lebanese, born during the civil war. I speak Arabic and I am also french educated. I learned Spanish in college and randomly Russian. I traveled and I have friends from different nationalities, religions, colours and cultural backgrounds. All these events and encounters added layers to my identity. So I am more what one can see of me and more complex than what is written on my identity card. I don’t fear for my identity because it goes beyond from any label. I am not one aspect and no the other. I am my experiences. And we are all very complex.  Can we stop human stupidity please?

I feel that 2020 is a long science-fiction movie!