The first few pages hooked me, and I devoured it over several days, capturing hundreds of Kindle highlights in the process. It’s quite unlike anything I’ve ever read, and one of my favorite chapters is titled “Cosmic Insignificance Therapy.”

The Liberation of Cosmic Insignificance Therapy

It is said that Mathew McConaughey’ s speech broke the number of viewers on internet and I can see why.

It is a life lesson broken down into 5 simple rules that can be summed up as ideas or intuitions we already have in us but we choose not to listen to.

Great video for the start of the week and to the new perception of life. 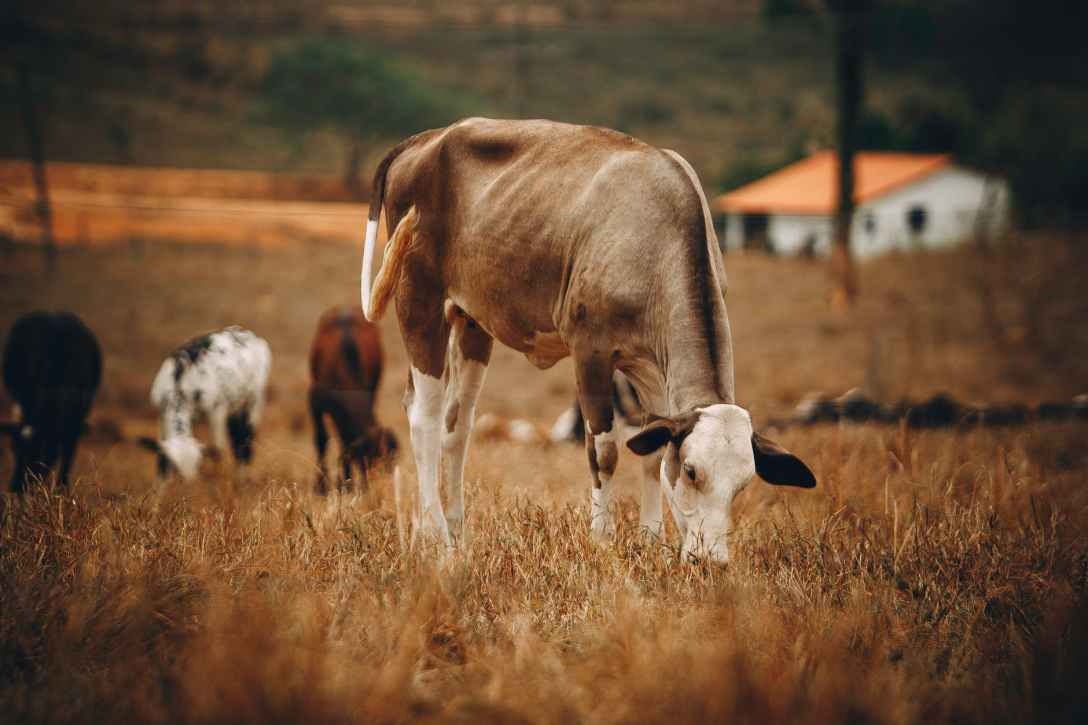 In this controversial article, “Chris Belshaw makes the case of rearing animals into their meat and produce”. He discusses the ethical motivation behind veganism that points out the harm of suffering and killing animals in mass production industries.

In his point of view, the suffering is less in mass industrial meat production, however the killing is outnumbered. So he asks the question about the possibility of humane farming (which is, in his theory, not even logical as a proposition) and the benefits or not of killing.

I read this article with much curiosity for I am paradoxically an animal lover without being a vegan, humans have thrived for thousands of years on meat consumption. I can relate to him in some arguments but not all of what he says.

The full article is down below:

Stoicism is a much needed way of thinking and acting as it is a practical philosophy, a daily discipline for a happier life. Whilst the world is going crazy with pandemics, climate change, violence and crisis, life coaching has become a necessity. Stoic philosophers are the first and the most important life coaches for their philosophy is, as aforementioned, a practical rational discipline whose main principle is about taking control of one can control and leave to fate the outside incontrollable events.

Here is a list of my older posts about Stoicism:

A stoic guide to become fearless

Epictetus vs Jesus on Figs. The relationship between philosophies… | by Massimo Pigliucci | Stoicism — Philosophy as a Way of Life | Medium

How to face the planetary lockdown? Stoic philosophers answered

Stoicism as a cure for anxiety!

Some stoicism for the day!

Seneca: on the shortness of life — How to Be a Stoic

The Stoic Kiss of Death

What are your journaling strategies?

In last Tuesday’s post, Stoic philosophers believed that living life according to nature is a way to achieve happiness. The full post is on this link https://maylynno.wordpress.com/2021/10/12/living-life-according-to-nature-the-stoic-principles/

Stoic philosophers transformed philosophy into a praxis, a practical discipline of daily life. If nature is bigger and stronger than all of us and if its actions aim to survival in a rational way, then wisdom is to live according to nature.

Therefore, wisdom is the root virtue without which one can not be ethical nor a philosopher. Even success and real power can’t be achieved without wisdom. Think about Marcus Aurelius who was a Stoic philosopher and one of the greatest emperors of the Roman Empire.

What is virtue? Virtue is a life led according to nature.

Stoicism is a school of philosophy founded by Zeno of Citium in Athens in the early 3rd century BC. It is a philosophy of personal ethics informed by its system of logic and its views on the natural world. According to its teachings, as social beings, the path to eudaimonia (happiness, or blessedness) is found in accepting the moment as it presents itself, by not allowing oneself to be controlled by the desire for pleasure or by the fear of pain, by using one’s mind to understand the world and to do one’s part in nature’s plan, and by working together and treating others fairly and justly.

Nature (understood also as the universe) is rational and deterministic whose actions aim for survival. The universe is governed by the law of reason. There is no hazardous phenomenon in the natural world nor intention. Everything natural happens for a reason.

Humans are part of the big nature; thus the importance to live according to its plan. Otherwise, human actions can provoke a disequilibrium as it is the case today with climate change, endangered species, floods and storms which are all lethal to humanity. If money is the goal, then nature is overexploited. Since nature is rational and tends to harmony, not to forget that it is much stronger than people.

One day, human actions can wipe out all existence. According to Stoic, this is the peek of human foolishness. 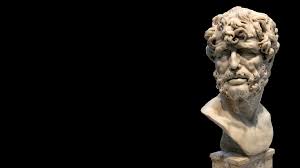 Ryan Holiday, the specialist of Stoic philosophers and the creator of the YouTube channel Daily Stoic which I highly recommend, talks about the strong relationship between Stoic philosophers and sports. In his video, he breaks down the idea of a workout routine and its benefits to Stoic philosophers. In addition he talks to professional athletes who were inspired by stoicism and how it helped them in their career.

Click on the link below to watch the video:

Traditionally speaking, from ancient Greeks and yogis to religions and philosophy, happiness was thought of as a result of self knowledge or knowing oneself. The idea behind it is that happiness doesn’t resonate with ignorance.

As much as this concept of happiness still on today, as much as it is not complete. For the German philosopher Arthur Schopenhauer, “Ignorance is a blessing”. So, knowledge doesn’t bring happiness; in fact it can bring sadness and despair.

Imagine one would find out about a deep forgotten childhood trauma? Imagine knowing a dark family secret? Imagine knowing the eventual death date? Imagine a clear self knowledge without any good luck in actions?

Happiness is not about self knowledge but about an attitude or a will to be happy; that’s fifty percent of the deal. The other fifty percent are left to luck.