“The ideals which have always shone before me and filled me with the joy of living are goodness, beauty, and truth.” – Albert Einstein At the heart of a good education remains wonder. No matter how you turn the principles of learning, as long as they cohere and remain as one, they reveal the wellspring […]

Whether animals do think remains a subject work within the science community. It is more known that animals operate by instinct if such word alone refers to those animal behaviours outside the operation of mere instinct, such as some behaviours displayed by common animals like the dog. To think like a goat is a metaphor […]

The idea behind this title is not the block as a block, since one can write whatever comes to their mind. However, the writer’s block exists in terms of creativity and ideas flow.

In philosophy writing, a block can be undone by starting with definition and analysis of the main concept (or concepts). It ensures a depth of the writing without passing by some ramblings found here and there to add more lines/pages. Added to this, and it is the most important part of a philosophical writing ( whether it is an essay or a dissertation or even an explanation of a text) is the questioning part. That’s the real philosophical exercise; otherwise it will be just a presentation.

Then, one can get inspired from other writers or philosophers in case of a philosophical essay. Perhaps quoting some of their paragraphs or even comparing them to other thinkers/philosophers/writers (all depends on the content to be delivered). Not to forget to keep the questioning going.

In conclusion a writer’s block exists in terms of depth and analysis.

Human history mentioned invisible people without mentioning them. The mass, the vast majority, the anonymous are mainly forgotten in all walks of life.

In Plato’s “Allegory of the cave”, the invisible people are left to their destiny, choosing between comfort and manipulation or the arduous journey of freedom made by Socrates, the only visible one.

Mandela, The King, Gandhi are still vividly visible men of salvation and justice.

The invisible people are the people we choose not to look at. Beggars and homeless are faceless and nameless people of the modern world.

History, ethics, philosophy taught us that ideals of justice and equality are to fight for. However, society is still based on hierarchy, on visibility and invisibility.

The real force lies in the invisible world! 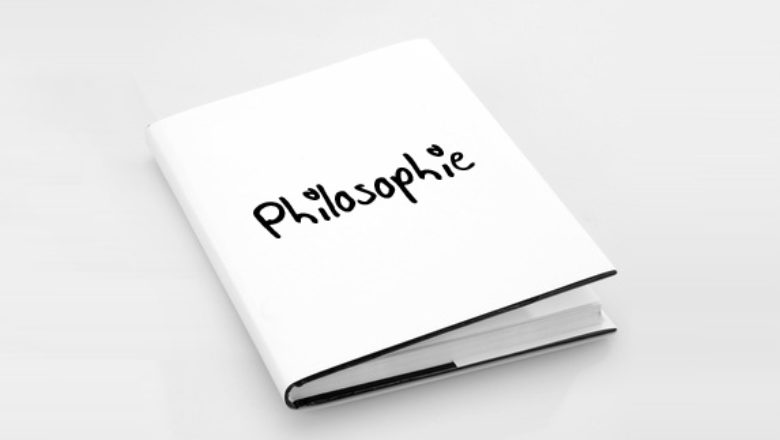 When I am asked what I do for living and I answer that I am a philosophy teacher: usually I get rolled back eyes or some couple of seconds shock. These reactions are also followed by this question: do you read people’s minds? Can you analyze a person?

A philosopher is not a medium, nor a psychotherapist. Even the latter can’t objectively analyze a person from a glimpse. Let’s rewind and define philosophy and why it is needed urgently.

Philosophy is simple yet so difficult. It is a rational discipline that starts with astonishment which leads to questioning. The reason why I mentioned astonishment is because one is never able to question anything as long as everything seems normal. Questioning is critical thinking, bringing us all the way to conceptualization and redefinitions.

After this tiny introduction, here are the benefits of reading (or studying) philosophy:

Philosophy, like music, makes people smarter and braver. I haven’t read a philosopher who wasn’t brave enough to speak their minds and tell the truth, no matter where each one of them stood regarding the truth and other themes.

So are you to get a rolled back eyes reaction?