Due to the massive work of cleaning, sheltering, helping and rebuilding after the Beirut port explosion that happened on August 4th, unfortunately the covid19 cases skyrocketed. There are on average 500 new cases every day.  Therefore, the government decided  for a two weeks lockdown for the following reasons:

With that being said, here we are again in quarantine. Although I was out and about on some occasions but following all restrictions of the covid19, the idea of being in lockdown again is hard to swallow. I am spending my time between working out, working online, some gardening and nature photography. I still visit some close friends.

2020 is definitely the year of change. Whoever is still clinging to the previous normal life, will find it hard to cope with what was referred to as “the new normal”, a post I wrote a while ago that you can check it here: The new normal

Bats are peculiar creatures, a strange hybrid between a mouse or a fox and a bird. The flying freak sleeps upside down during daytime and gets active during nighttime. There is no doubt this animal was, and stills the object of many fantasies. Therefore what are the main fantasies on bats?

In Biblical tradition, bats were believed to be messengers of Satan.  The Puritans believed that if a bat flew close to someone, somebody was trying to bewitch them. This is the reason why one might see bats sculptures on the outer walls of Gothic churches in Europe.

In 1897, Bram Stoker wrote his Gothic novel Dracula, introducing the character of Count Dracula and established many conventions of subsequent vampire fantasy. Stoker was inspired by European myths about vampires and some types of bats that solely drink blood. Dracula inspired more fiction about bat behavior like vampires. The success perpetuated the fantasy and the fascination of bats.

Then in 1939, the artist Bob Kane and writer Bill Finger created Batman, a fictional superhero appearing in American comic books. Originally named the “Bat-Man,” the character is also referred to as the Caped Crusader, the Dark Knight, and the World’s Greatest Detective. Unlike Dracula and the common idea of bats, Batman is a hero fighting criminals and bringing justice to the world.

Just to name these examples among many others, bats became a narrative symbol in our subconscious mind, explaining both fear and fascination of these creatures. It pushed more and more people around the globe to approach bats, studying them, domesticating them, killing them or even eating them. To Chinese, bats are a symbol of happiness!

A bat is an infected animal but due to its immune system it can live with viruses. SARS, MERS, COVID19 are said to have been transferred to humans from bats because of human interactions with them.

A bat, like any other creature, is crucial to the environment equilibrium. We should save bats by letting them be in the wild. Don’t hug a bat, don’t kill it, don’t eat it, and don’t get close to it.

Can we leave bats alone?

As countries are preparing to go back to normal life, I can’t help looking back to the lockdown experience as a period of time where I was forced, like the rest of us, to new habits and ways to survive and live through this strange pause. I have learned important lessons for life whether there will be another wave of Covid-19 (I hope not) or not.

Here are the lessons I learned:

Again, let’s hope and pray that a second wave of the corona virus will not show up. Until then, stay safe. 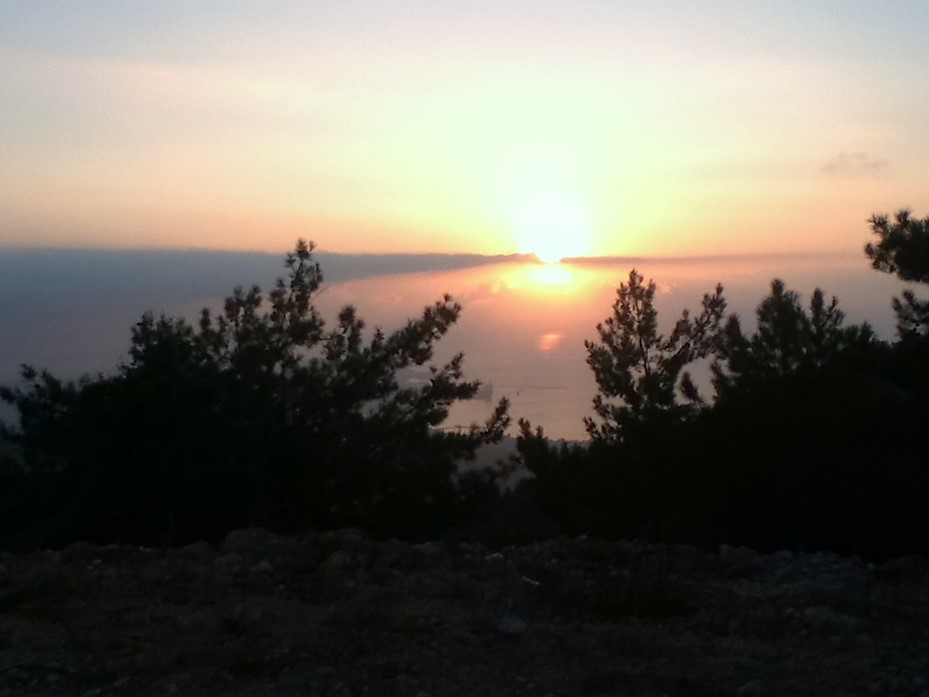 But we woke up to stillness and void

We woke up to the only inevitable truths: change and death

We woke up to the fading artificial beauty

We woke up to invisible enemies: illness and surveillance

We woke up to an invisible invasion

We woke up to our illusion

We woke up to our vulnerability and breathlessness

We woke up to solitude and silence

We woke up to uncertainty

My dear ones, did you think you would wake up to the world you know?

Hello and welcome to a new world order

Mattew Hussey is a love coach and I would add, a life coach also. Alongside his million followers, what makes him a special coach is his special blissful mix of depth and lightness. Deep enough to solve existential issues and light enough to do it with humour. This is the first time I talk about a life coach but in his statement he describes well the inner battle that we face everyday staying home for I don’t how long. 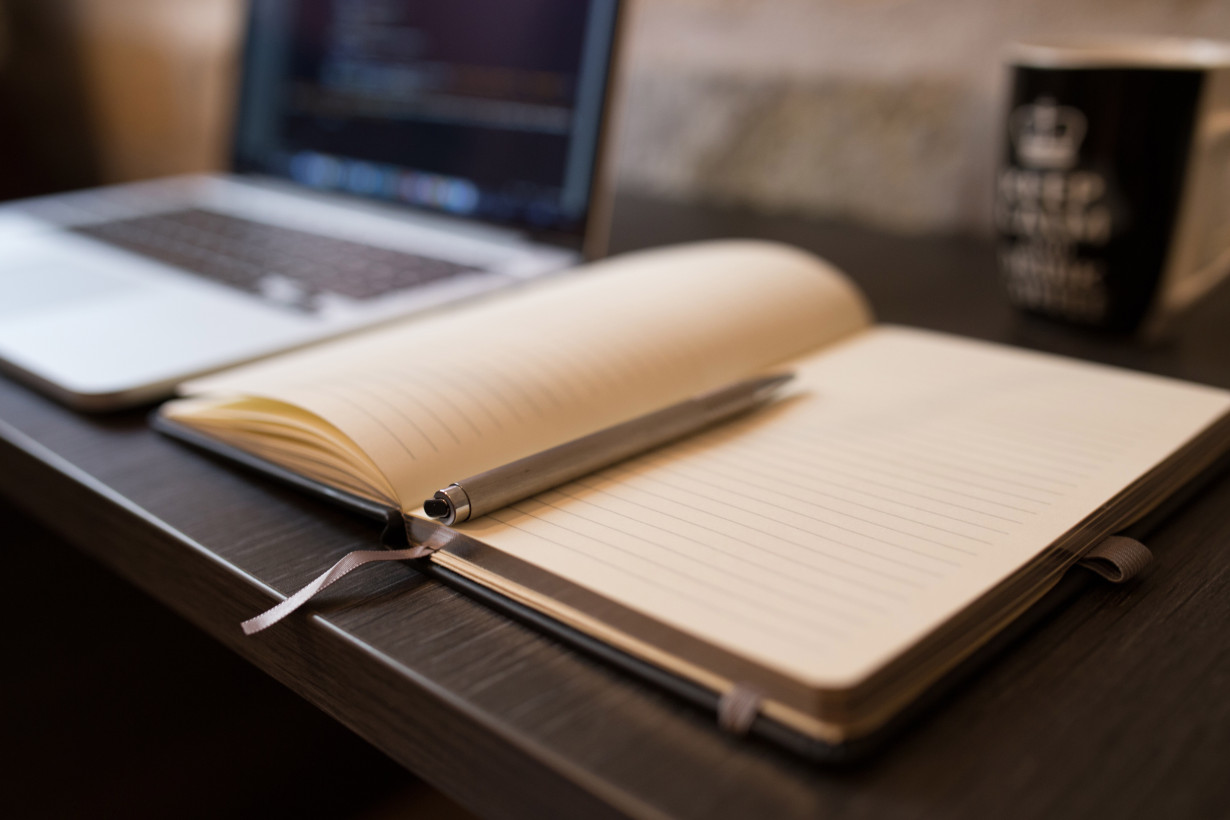 I have been on a lockdown (forced staying home) for two weeks now and no changes before the end of March. In order not to go crazy bored, here are some tips to help you stay sane and focused

If you have this option or if you want to work on your blog, this is a time killer, hours will pass by unnoticed.

This is a crucial for fitness in general and for immunity. Without noticing, you will see yourself sitting all day and this is bad. You can find millions of workout videos on youtube for all levels and all sessions, from 4 minutes and so on. Personally, I do my 20 minute yoga routine in the morning, on empty stomach and I workout in the afternoon for at least 30 minutes.

It’s not the time to indulge in fast food and processed food and sugar crap, this is bad for immunity. In these days, we must give a break to the body to work, to regenerate itself and to fight anything it must fight. Personally I fast for 16 hours and my eating window is 8 hours.

And rearranging. Take the time to do it, it will help you know what you should keep and what you should give away. Another time killer activity. Everyday do a part of a room, so some is left for other days.

That’s a therapy, and a great way to keep you and your hands busy. You will be surprised how creative you are.

A good novel is always the best companion.

I hope my post will help you. Remember, don’t go out unless you must to. Take all the necessary precautions when going out and coming back. Much love and care are needed in this time.  Corona united us all!

The country is shut down due to the corona tsunami and people remain home. For me, it was a new experience as i am teaching online. I hate corona but i am loving this online job experience. However, being locked down, I couldn’t help but wonder about the year 2020.

For those who follow my blog, they know that starting october 2019, we have been on a long revolution against corruption and injustice. So on a shaky land we entered 2020 that hit us with more turmoils and with corona. Horrible as it is, we must look at the bigger picture. 2020 is the year of battles and change; which logically leads to the desire of change or to resistance because of fear. I feel it is a turning point: there is before and after 2020. The decade sounds revolutionary on all levels.

Corona, floods, earthquakes, protests, climate change and more demand responsibility and collective consciousness. It demands awareness and redifinition of oneself, of social structures, of relationships, of politics, of economics. Basically it demands form each one of us a choice and a role. Speaking of Corona: movies, tedtalks, conferences predicted the outbreak of a similar virus. We listened but we didn’t get ready for it. Now that the outbreak is here, what am I going to do? How to deal with others? Who am I and what are my deepest desires? The natural incidents I mentioned indicate the redifinition of the earth itself.

2020 is the year of big lessons in life. Incidents will force us to retrieve into ourselves and connect on a deeper level with our fears and desires. It is the year that must teach us to let go of the past and start fresh new, both on individual and collective levels.

So yes there is fear and loneliness. There is a resistance to change. But do we have a choice other than love and flexibility? I don’t think we do.