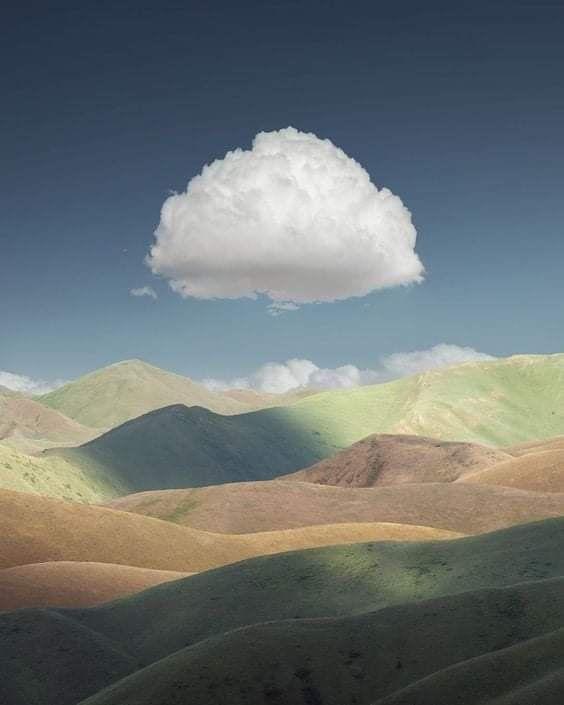 This is a follow-up treatise on my article What (and how) to expect from Leaders [Opinion] by H.St.C For as long as humans have made use of their intellectual faculties to ponder upon the question of what makes something attractive, we have always known- almost instinctively- what we want. The philosophical discipline of aesthetics exists because […]

the Aesthetics of Populism [Minor Treatise]

Hannah Arendt (1906-1975) was a German-American philosopher and political theorist. Her many books and articles have had a considerable influence on political theory. Arendt is widely considered one of the most important political philosophers of the twentieth century.

Is reading Arendt today helpful to explain the crisis of all types of authorities in today’s world?

“In her anthology Crises of the Republic, consisting of four essays, “Lying in Politics”, “Civil Disobedience”, “On Violence” and “Thoughts on Politics and Revolution”, she studies the contemporary American politics and the crises it faced in the 1960s and 1970s. “Lying in Politics” (which is one of the main criteria of politics as said by Nicolas Machiavelli) looks for an explanation behind the administration’s deception regarding the Vietnam War, as revealed in the Pentagon Papers.  “Civil Disobedience” examines the opposition movements, while the final “Thoughts on Politics and Revolution” is a commentary, in the form of an interview on the third essay, “On Violence”. In the latter, Arendt declares that violence presupposes power which she understands as a property of groups”.

This anthology sums up the reasons why politics have failed to trust it in general. Adding to lying and violence, social media and mass communication brought systems down. Being States in States, social media sites and platforms are transnational, dismantling frontiers and old values. Demystification and opinions rage, followed by civil disobedience, lead to crises in democracies and Republics.

Authority has never been more fragile.

Gilles Deleuze was a 20th century French philosopher (1925-1995) who, from the early 1950s until his death in 1995, wrote on philosophy, literature, film, and fine art. His most popular works were the two volumes of Capitalism and Schizophrenia: Anti-Oedipus (1972) and A Thousand Plateaus (1980), both co-written with psychoanalyst Felix Guattari. His work has influenced a variety of disciplines across the humanities, including philosophy, art, and literature, as well as movements such as post-structuralism and postmodernism.

Here is a list of my posts on Gilles Deleuze:

Gilles Deleuze on the world and space dilemma

Gilles Deleuze and his views on people

Gilles Deleuze on desire, becoming an Idiot and dismantling systems

The Idiot: Deleuze’s political concept to crack the system’s wall

The body in philosophy

Yoga or the deleuzian Body without Organs !

Are we forever stuck in the 20th century?

Main ideas and global political systems are still the same but with different tools. However, the world is in a new era. Logically speaking, using the same old methods for new encounters can only lead to the same mistakes but more complicated.

The 21st century, as aforementioned, has different problems, some of them are residue of the 20th century ideas and systems, a sort of continuum of the same disasters. Other issues are purely 21st century made. Isn’t it time to find new solutions before there is no turning back? Isn’t it time to create new fair systems of social justice?

The individualistic competitive world today forced us to be ambitious, sometimes ruthless and over demanding with ourselves. Everyone wants the perfect life, the perfect job, the perfect family, the perfect house, the perfect body… It is a vicious circle of compulsions.

This mindset couldn’t be further than the truth. Perfection is an advertised ideal concept to keep people busy face down; while progress is realistic and compassionate.

Global politics and capitalistic ideology promote perfection because it makes people narrow minded and enslaved. Not a better way to pay taxes and keep away from troubles.

However this illusion is a source of deadly stress, depression, low self esteem and resentment.

Is it strange that everybody is miserable?

Niccolo Machiavelli was an Italian diplomat, philosopher, politician, historian, and writer who lived during the Renaissance. He is best known for his political treatise The Prince, written in 1513 where he articulated the Divide-and-Conquer policy. Fast forward to the modern era and there is no denying the fact that the world is more divided than […]

What if we are being played?

Intro to Plato’s Republic: The Allegory of the Cave

For Edward Bernays, the conscious and intelligent manipulation of the organized habits and opinions of the masses is an important element in democratic society. Those who manipulate this unseen mechanism of society constitute an invisible government which is the true ruling power of our country. We are governed, our minds are molded, our tastes formed, […]

Mass Psychology and Propaganda in Politics

Unless you’ve been living under a rock, you’ve no doubt heard of Bitcoin and the term cryptocurrency. You probably haven’t heard of decentralized finance (DeFi), blockchains, and decentralized data storage. If you have, it has probably only been through the grapevines. You intuitively know, however, that all of this is related to our technological and […]

Digital Populism and the Future of the Humanities

Not at the table, not at work, not with your family, not in public, better yet, just don’t do it. Be political, that is. “Great minds discuss ideas. Average minds discuss events. Small minds discuss people.”(-Eleanor Roosevelt)  A political mind knows who he is talking to and entertains that person as the politician meets his/her […]