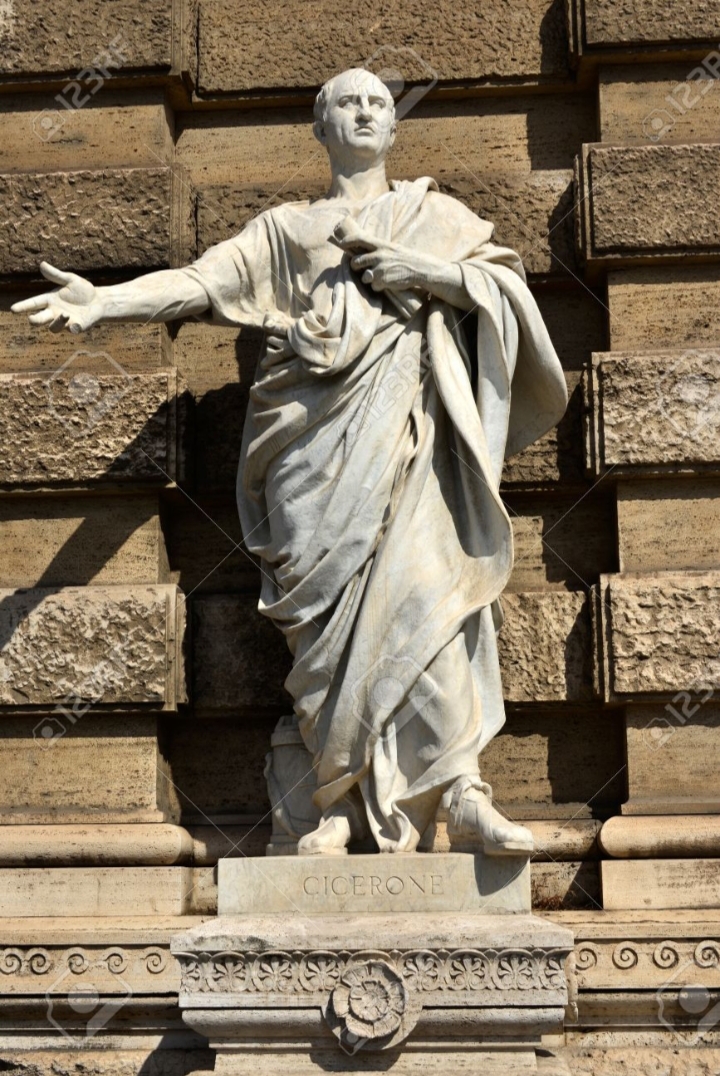 Plato, in his book The Republic, criticized all political regimes. But mostly he feared the outcome of democracy as a tyranny.

Democracy, known as people’s government, is already biased in Plato’s book. Since they are deeply manipulated by sophists and politicians, their reign would necessarily include manipulation. Alongside this vicious nature of democracy, comes the principle of equality and freedom of opinions. This allows the competent and the incompetent to express themselves equally. This will create chaos later on in the democratic life.

The outcome of democracy would lead to tyranny as people’s choice to bring order back in society and politics.