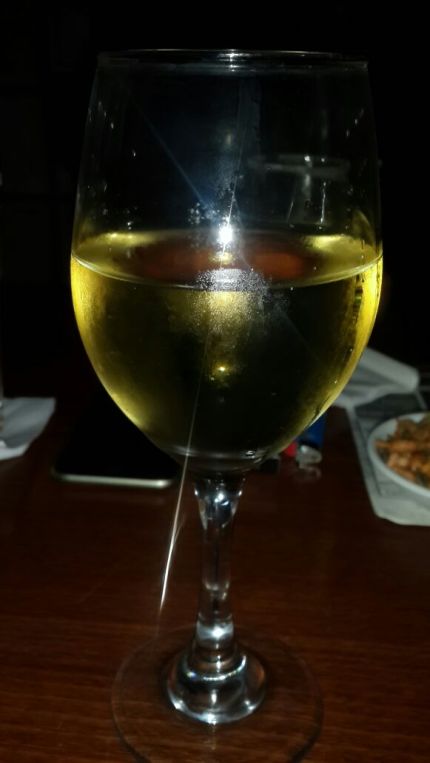 Dionysos! Probably the best deity concept ever created by the Greek mythology. Dionysos, or the god of drunkenness and chaos, later known as Bacchus or the god of wine for the Romans, is the extreme opposite of Greek gods in the Pantheon.

Nicknamed by the latter as “The Oriental” for his wild tempered character, Dionysos represents our darker side, tormented instincts, with no inhibition, in a fusion with the rest of the universe. It is said according to the Greek mythology, Dionysos moved with a herd of creatures, creating uproar and terror wherever he was. Imagine a drunken violent herd moving from one place to another,  making loud noise, disturbance and fussiness. For the inventors of geometry, Greeks, through their mythology, projected all their animal instincts into one god, which turned him into a scary deity, not the kind of gods one would joke with or about. Being subtle psychologists and ahead of their time, Greeks understood the difference between public and private, surface and depth, reason and instinct.

However, Nietzsche in The birth of tragedy, a magnificent philosophy book, turned Dionysos into the source of creation. No creation is done if it isn’t from chaos. From nature (think of Big Bang) to art (pulsions taking shapes, sounds and colors, think of Freudian sublimation), chaos is the energy of life in any field. So art imitates life. Moreover, artists express the creative energy of nature through their work. Taking this idea into a deeper level, no natural chaos can exist in silence. Chaos in nature (tsunami, earthquakes etc…) is noisy and roaring. Giving birth is accompanied by sounds. In other words, life is noise (and death is silence)! That’s why, the Dionysian art is music. Music is with us from the cradle to the grave: we celebrate in music, we burry in music, we go to war in music, we make love in music! Furthermore, music is the underlying source of creativity for all kinds of art, even for painting and sculpting, drawing and writing. Because, no life = no music= no art!. This is the equation. Nietzsche says it in a different way:

How can chaos be transformed into a dancing star or a piece of art? How does chaos take form?

Nietzsche’s answer is through the opposite of Dionysos, Apollo, the god of the sun, of rational thinking and order, appealing to logic and clarity, to prudence and purity. Apollo gives order and shape to the Dionysian energy. Think of it in physics and the theory of entropy, or any energy and its aim to expand that is forced to create living shapes to preserve itself from being completely lost. Therefore, unshaped chaos can be lost with time if it doesn’t come to creating something out of itself. Think of it in writing process: you might have an idea about what to write or not, but during writing, the foggy idea becomes clearer and clearer. This is Dionysos and Apollo in Nietzsche’s philosophy.

Then yes please, more wine! More chaos and drunkenness! More fusion and creativity in all levels of life, not just in beaux-arts. Cheers to the one who inspired me to write this post, and we were discussing life over a bottle of wine, while joking and mocking, laughing out loud, completely Dionysian! It couldn’t get more Nietzschean than this!